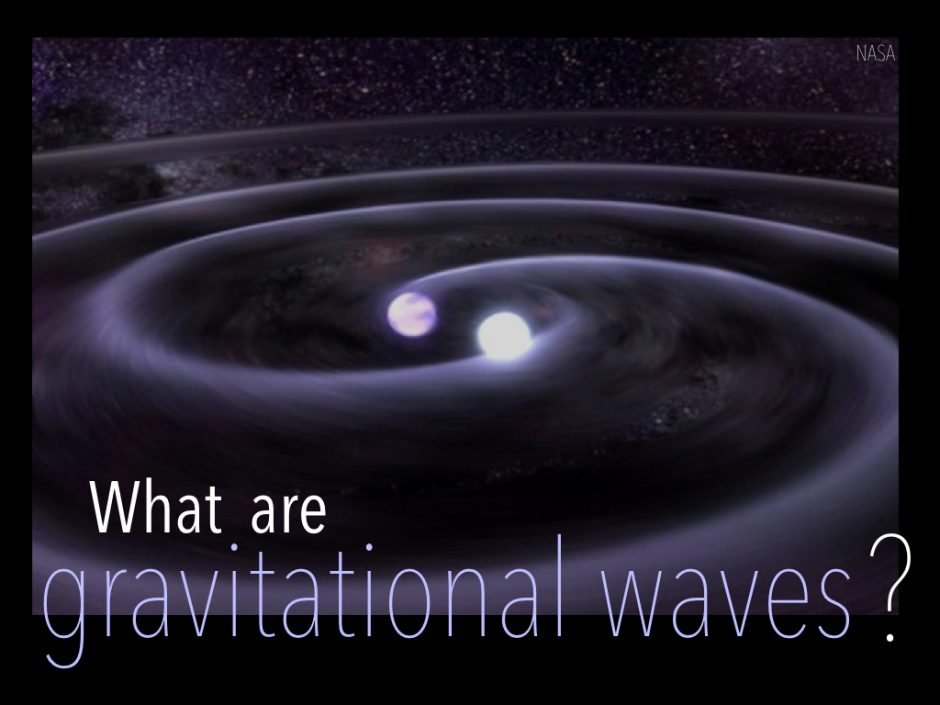 Gravitational waves are tiny ripples in the fabric of spacetime. These waves interact very weakly with matter, allowing the information imprinted in these signals to travel over billions of light years without distortion from dust or galaxies. This signal clarity offers unprecedented tests of fundamental physics through the laboratory of cosmic collisions and explosions. 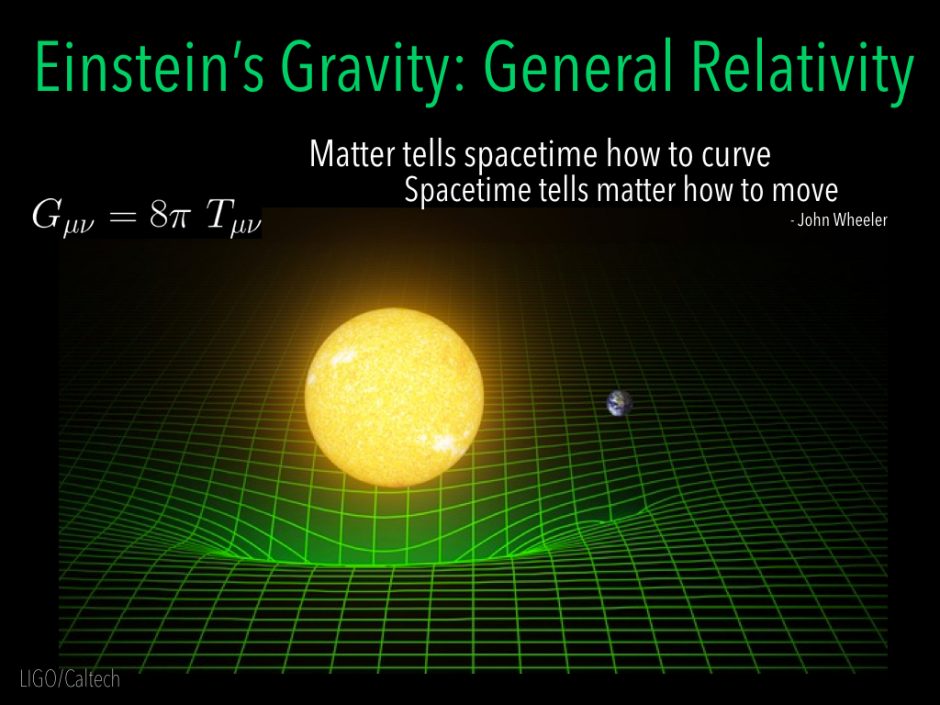 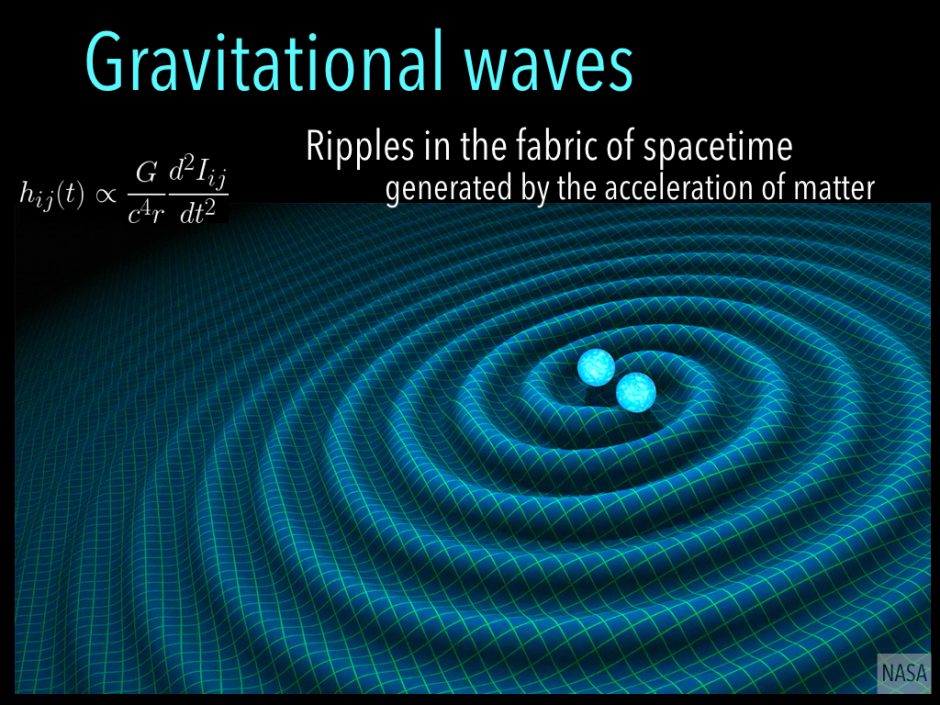 The Laser Interferometer Gravitational-wave Observatory (LIGO) detectors are designed to sense the orthogonal stretching and squeezing of spacetime produced by gravitational waves. Input laser light is split by a beam splitter so that 50% of the light travels down each of two orthogonal 4 kilometer long arms. Any relative change in length between the two perpendicular arms induced by passing gravitational waves will cause an interference pattern in the light that is read out at the output port. 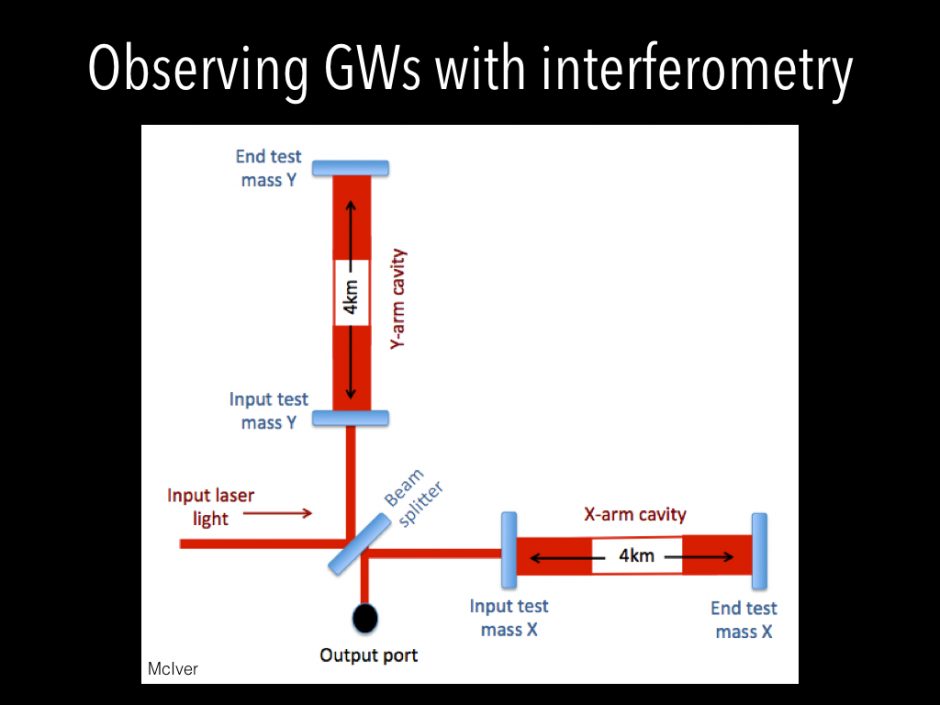 We can directly sense the relative change in length between the interferometer arms as a time series.

The twin LIGO gravitational wave detectors are located in Livingston, Louisiana and Hanford, Washington. There are currently two LIGO detectors in the U.S., with another LIGO detector planned to be built in India.

The LIGO interferometers are the most precise measurement devices ever constructed. The video below shows the measurement of the relative change in length between the 4 kilometer long orthogonal interferometer arms to scale. The LIGO instruments can sense changes in length up to 10,000 times smaller than the width of a proton. This is equivalent to sensing a change in length the width of a human hair between the Earth and the nearest star system, Alpha Centauri.